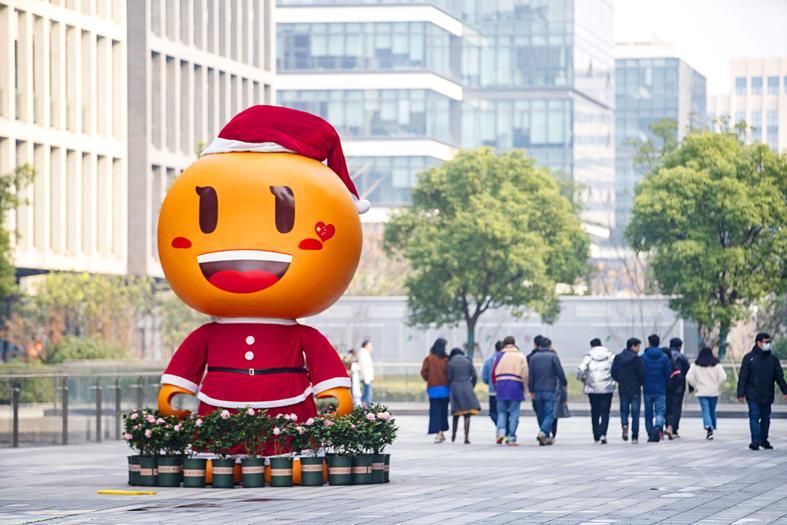 China's top market watchdog has begun a probe into Alibaba over alleged anti-competition practices at the e-commerce firm, the latest of Beijing's efforts to curb the country's ever-expanding internet titans.

Also on Thursday, Chinese authorities said they would meet with Alibaba-affiliate Ant to supervise the financial technology company on issues such as operating in a market-oriented way and with consideration for consumers' rights and interests.

Last month, the Ant Group, which was previously called Alipay, was forced to halt its stock market listing, which would have been the world's biggest launch.

"This is an important measure for our country to strengthen anti-monopoly supervision in the internet sector, which is conducive to. promoting the long-term and healthy development of the platform economy", said a Thursday commentary in the state mouthpiece People's Daily.

In a statement, the company said it "will actively cooperate with the regulators on the investigation".

Its financial services subsidiary Ant Group said in a statement that it would "diligently study and strictly comply with regulatory departments' requests".

China has sought to rein in its tech giants, recently announcing draft laws that would target predatory pricing or anti-competitive tactics.

The investigation of Alibaba comes after the Communist Party's top decision-making body vowed at a December 11 meeting to strengthen anti-monopoly efforts next year as it seeks to rein in what the Politburo called "disorderly capital expansion".

Regulators have become increasingly uncomfortable with parts of Ant's sprawling empire, chiefly its most lucrative credit business that contributed close to 40% of Ant's revenue in the first half of the year. Ma's remarks on financial regulation, delivered at a conference in October in Shanghai, appear to have helped catalyze the official pushback against Ant and Alibaba.