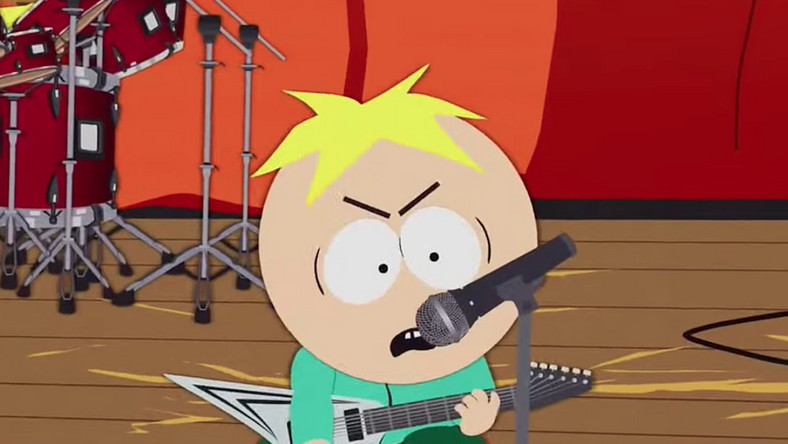 According to The Hollywood Reporter, the very IRL Chinese censors South Park put in its crosshairs are now deleting virtually ever clip and episode of the show in China, as well as even online discussion about South Park. The 23rd season, which premiered on September 25, will also allow the show to hit their 300th episode.

"And on Baidu's Tieba, China's largest online discussions platform, the threads and sub-threads related to South Park are nonfunctional", the news outlet continued, adding, "If users manually type in the URL for what was formerly the South Park thread, a message appears saying that, 'According to the relevant law and regulation, this section is temporarily not open'".

The most recent episode of the animated series, "Band in China", mocked the country's censorship. The episode centres on Stan, Kenny, Butters and Jimmy forming a heavy metal band that eventually ends up getting a biopic made about them before they even chart. The group members are told not to mention the Dalai Lama, homosexuality, or Winnie the Pooh so that the movie can make more money by appealing to Chinese audiences and not being censored or banned by the Chinese government.

The Hollywood Reporter noted that searches across Chinese social media sites such as Weibo find zero mentions of the show, and previously available episodes and seasons on its streaming service Youku are now dead.

The "South Park" episode is heavily critical of China's censorship and references the country's crackdown on Winnie the Pooh imagery.

South Park is celebrating its 300 episode by poking fun at the anti-vaxxer movement. While there, he learns that in order to be granted access to China's lucrative marketplace, he has to compromise his own values along with various Marvel superheroes, Disney characters, National Basketball Association players and Star Wars icons. The episode also featured Randy caught trying to sell marijuana in China and getting sent to a prison work camp. May the autumn's sorghum harvest be bountiful.

"We good now China?" the creators joked in conclusion. At one point, Stan, while being forced to change something he wrote while a Chinese guard looks over his shoulder, says, "now I know how Hollywood writers feel".