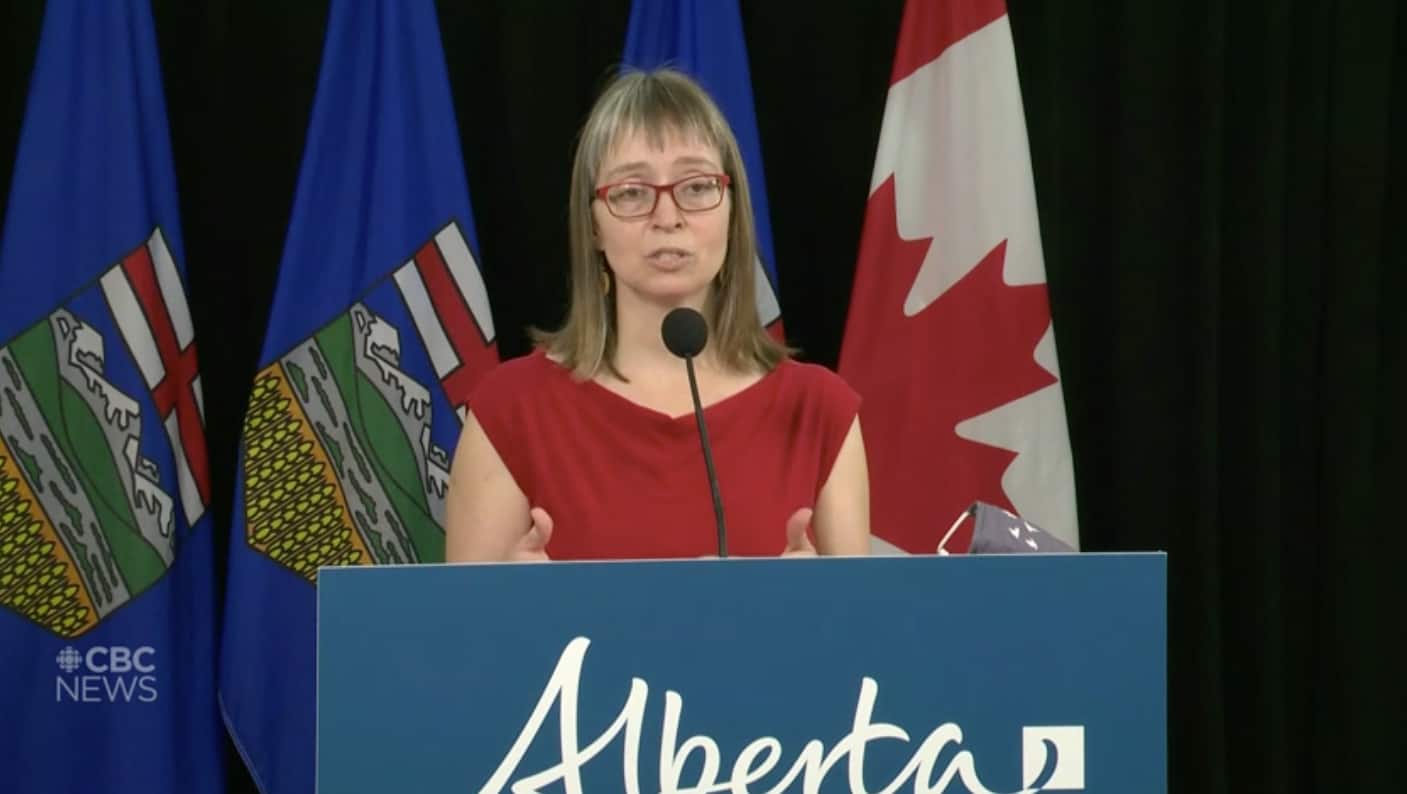 Officials stressed that H1N2 in pigs is not food-related.

Officials say H1N2v is rare with only 27 cases reported globally since 2005, and note there have been no cases in Canada before this one.

"We are taking this seriously, but Albertans should know that sporadic cases of variant influenza have been reported over the past decade in North America", the statement reads.

Alberta government is investigating into the source of the virus and verifying that no spread has occurred.

A large portion of the transmission the province is seeing is happening in households, meaning family members are infecting one another, Hinshaw said. The virus was detected because the province routinely screens for influenza in emergency room samples.

While the investigation is ongoing, Hinshaw said she could not give details on how this patient may have contracted the virus, although she did rule out any slaughterhouse connections. "The Government of Alberta will continue working closely with Alberta Health Services, the Public Health Agency of Canada and other partners across Canada". AHS is retroactively testing COVID-19 samples from the past two weeks for influenza, although no cases have been found.

Influenza testing is now being offered at some COVID-19 testing sites in parts of central Alberta.

Hinshaw told the news conference it is "quite rare" to see transmission of the illness from humans to animals or from animals to humans.

"All (past cases) have been linked to direct or indirect contact with swine, and none of the previously reported cases have caused sustained human-to-human transmission", said Hinshaw.

"This is not to minimize the impact of influenza or the importance of getting your flu shot, which I am strongly recommending", she said. There is no risk associated with eating pork, Hinshaw said. Last week, this age group saw close to 15 new cases a day per 100,000 youth. In the past five years, acute-care facilities have seen, at most, 40 influenza outbreaks in a single year.

"If you are sick with even mild symptoms, you need to take steps to protect those around you", she said.

Nov 05 2020
OR leads the way in decriminalizing hard drugs