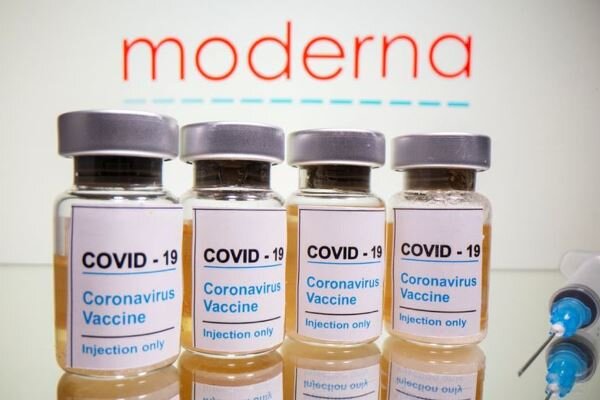 In a statement, Clinica Sierra Vista said that "Kern County Public Health Department received 3,000 doses of the Moderna COVID-19 vaccine from a batch that may have caused severe allergic reactions in a handful of people at a San Diego vaccination site".

On Monday, California health officials putting a pause on administering a specific lot of the Moderna COVID-19 vaccine after reports of possible allergic reactions around the state, including six in San Diego.

The said incidents appear to be localized at a single community clinic, which was reportedly closed for several hours after the adverse reactions were reported.

"Out of an extreme abundance of caution and also recognizing the extremely limited supply of vaccine, we are recommending that providers use other available vaccine inventory", the health official said.

More than 330,000 doses from the lot in question were distributed to 287 providers across the state, with shipments arriving in California between January 5 and 12.

An acute allergic reaction was previously reported in Boston in December after a physician received a Moderna vaccine.

Governor Gavin Newsom said the state would launch a new system this week for notifying people when they become eligible for the vaccine, and to register for notification by email or text.

Moderna, the Centers for Disease Control and the Food & Drug Administration are all investigating.

State officials reported 42,299 newly recorded confirmed cases Sunday, pushing the total to 2.9 million since the pandemic began a year ago.