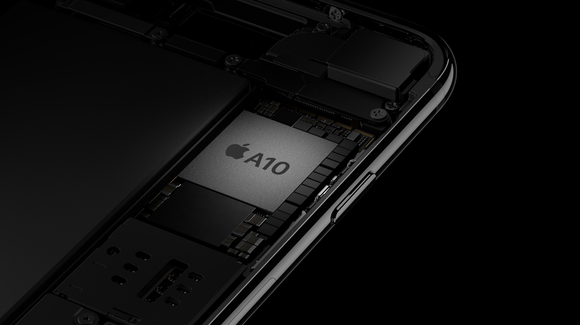 However, the Federal Bureau of Investigation has declined to comment. Press secretary Sean Spicer said regarding the matter, "we are not aware of any meetings and Erik Prince had no role in the transition". According to intelligence reports filed at the time, no Trump transition people were directly involved and it is unclear if the meeting was undertaken on behalf of Trump's people or was a UAE initiative, the official said.

North Korea may have tested new technology in latest missile

A senior US White House official said Trump wanted to work with China and described the discussions over North Korea as a test for the US-Chinese relationship. "And China will either decide to help us with North Korea, or they won't. -China bilateral relationship.President Trump really views this meeting as a first step toward building a constructive and a results-oriented relationship that's going to deliver benefits to both countries".

An industry source suggested that the committee lacked the legal mandate to recommend an extension. WTI (West Texas Intermediate) crude oil (RYE) (IXC) (IEZ) futures for May delivery are near a four-month low as of March 27, 2017. But crude oil prices have steadily fallen below $50 a barrel in the last two weeks partly due to uncertainty over whether an Opec-led production cut will be extended beyond June in an effort to counter a glut of crude.

Saudi cuts taxes on oil firms ahead of Aramco sale

While Saudi Arabia has said Aramco could be valued at $2 trillion in an expected 2018 IPO, some analysts believed that price tag was too generous. The reduced tax rate announced by Saudi Arabia could add $1 trillion to Aramco's valuation, according to Rystad Energy.