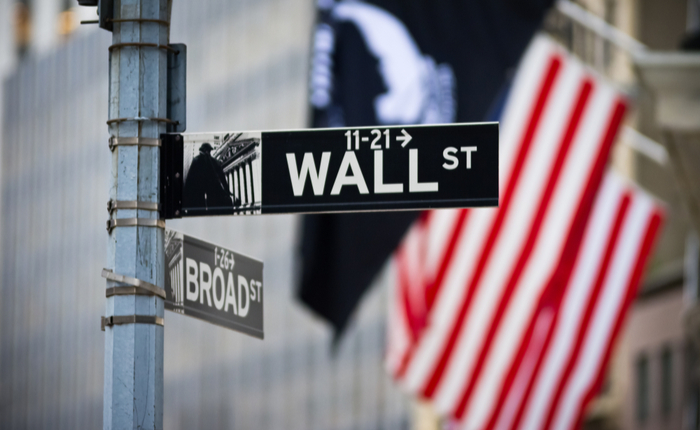 Charlie Hebdo's caricatures of the prophet Mohammed, which had enraged Muslims a decade ago, have come back into the spotlight following the recent beheading of a teacher in France who had shown them to pupils in a class on freedom of speech. 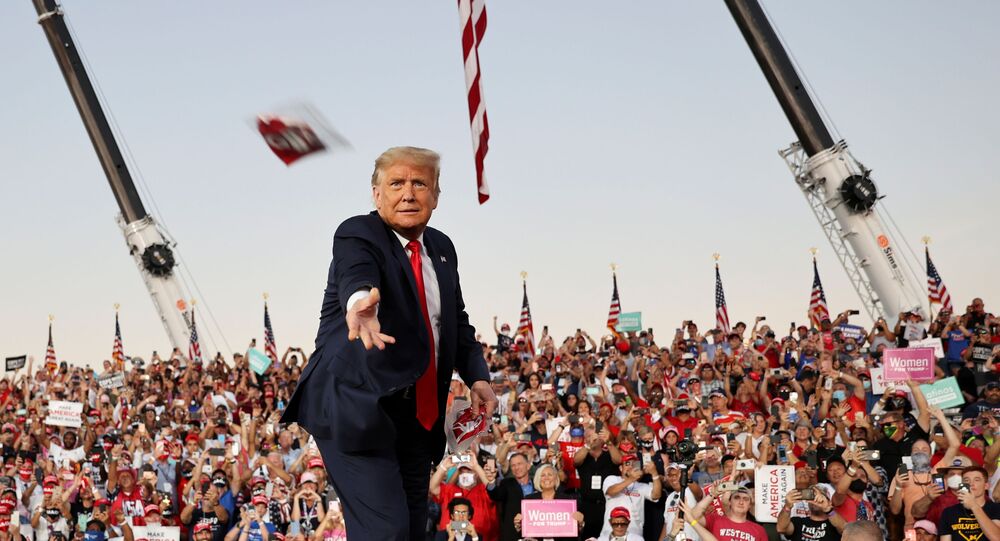 Joe Biden votes early prior to upcoming US presidential election

Mr. Trump's own White House coronavirus task force is warning of a persistent and broad spread of COVID-19 in the western half of the United States , including in a number of states that will play an important role in the election. Meanwhile, polls are now showing that the incumbent president "is doing a little worse than four years ago among voters over the age of 65 and white women who live in suburbia", argues Jewett, who points out that these groups don't believe that Trump's response ...

U.S. economy bounces back in Q3

The annual rate is a measure that shows the full-year result if the gain in a single quarter were translated over 12 months. "This is a remarkable rebound considering that unemployment remains high, at 7.9% in September, compared with 3.5% at the start of the year", said Caitlin Birch, global economist at the Economist Intelligence Unit.

Dow now down more than 800 points

The market slide also coincides with another COVID-19 outbreak at the highest levels of United States government, infecting at least five aides or advisers to Vice President Mike Pence, who leads the White House's coronavirus task force. With the presidential election on Tuesday, former vice president Joe Biden leads President Trump by 9 percentage points nationally, 52 percent to 43 percent, according to an average of national polls since October 12. 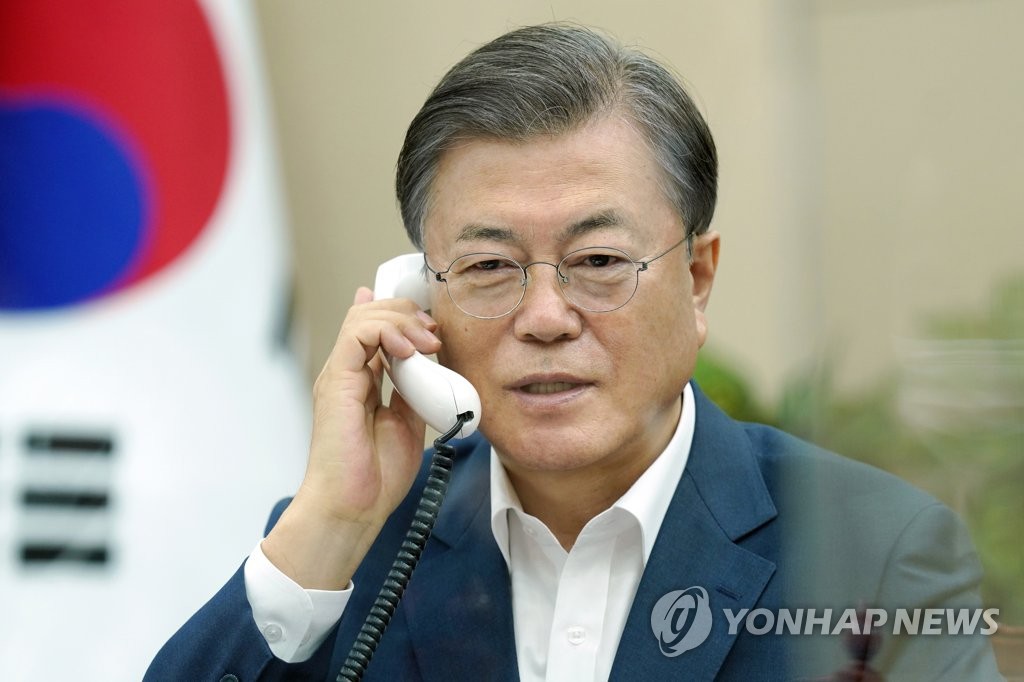