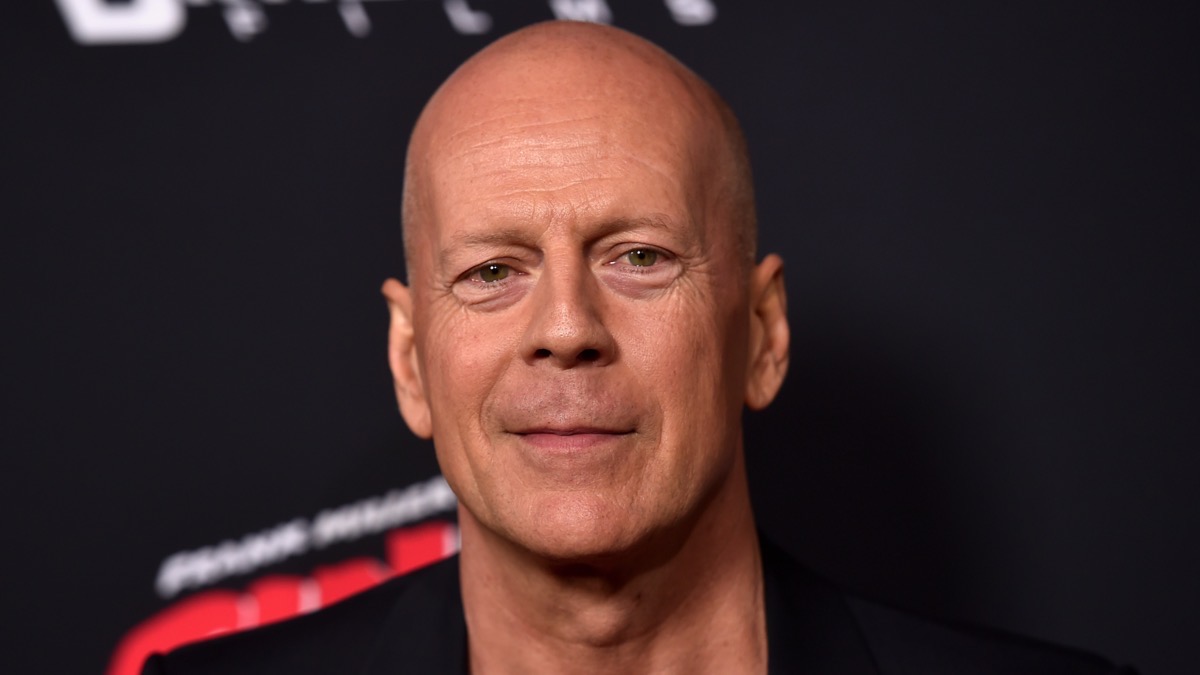 According to Page Six, the people inside the store got upset that the 65-year-old actor wasn't wearing a mask despite the fact that he had a bandanna tied around his neck, which could have been used a mask easily. The source said Willis was photographed at the store without a mask on and was unable to make his purchase before leaving the pharmacy.

He was wearing a scarf around his neck but it was not pulled up over his face and he was not wearing a mask.

Page Six reached out to Willis' rep for comment but has not received a response.

It's a particularly troubling spotting considering Bruce Willis is living in the epicenter of California's COVID-19 emergency.

At the top of quarantine a year ago, Bruce Willis ended up spending weeks with Demi Moore and their three daughters, Rumer, Scout and Tallulah, back in Idaho where they raised their family together.

In April, Scout revealed why her stepmother and her half-sisters had not been able to initially join them for stay at home orders amid the coronavirus crisis, revealing one of her younger siblings had accidentally stepped on a needle while at a park in Los Angeles. "So my dad came here and then the trips went insane so my stepmom stayed in LA with my little sisters".

Speaking on the Dopey podcast, Scout revealed: "My stepmom had to be in LA waiting to get the results from taking her to the doctor so my dad came up here and then travel got insane so my stepmom stayed in LA with my little sisters".

As it was already noted above, Bruce and Demi Moore spent some time together over the holidays.

Eventually, the two families reunited under one roof.