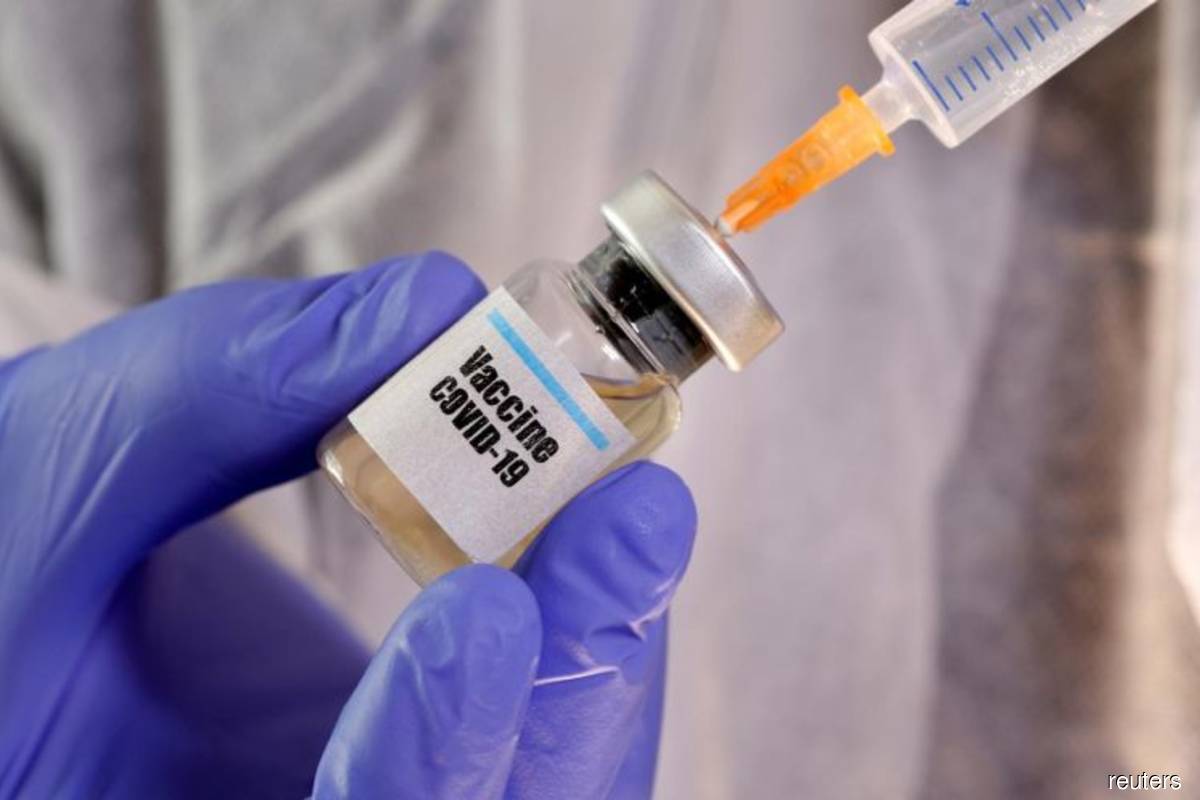 The change significantly expands the definition of who is a "close contact" of someone infected with COVID.

Almost 300,000 more people have died in the United States during this year's coronavirus pandemic than would be expected during a typical year, with at least two-thirds thought to be caused by COVID-19, the US Centers for Disease Control and Prevention (CDC) said in a report released on Tuesday.

Previously, CDC defined close contact as being within 6 feet of an infected person for at least 15 minutes.

This updated guideline was announced through a CDC statement on Wednesday. He told reporters that the trend is likely due to people moving back indoors as the cooler temperatures arrive, but he added, "Smaller, more intimate gatherings of family, friends, and neighbors may be driving transmission as well, especially as they move indoors".

A CDC official who spoke in condition of anonymity said that officials and scientists have been discussing the guidance about transmission for several weeks.

And the correctional officer reported no other known close contacts to individuals infected with COVID-19 outside work, and no travel outside Vermont during the 14 days before he got the illness.

The said prison employee had 22 interaction over 17 minutes.

The report said that available data shows that at least one of the asymptomatic detainees transmitted.

The Vermont Department of Health followed up with the corrections officer who'd been in contact with the prisoners, but determined the officer's interactions with the prisoners were so brief - about one minute at a time - that he was considered low risk.

The new understanding of "close contact" also means that more people than previously thought should be self-quarantining after brief but repeated exposures to COVID-19-infected persons without a 24-hour period.

Officials went on to stress the importance of social distancing and wearing masks whenever possible. Excess deaths are defined as the number of people who have died from all causes, in excess of the expected number of deaths for a given place and time.

Former CDC director during the Obama administration, Tom Frieden, said that the updated guidance is a "sensible change".

However, he added that close contact depends on exposure, environment, and infectivity of the carrier.

"Specifically, deaths from circulatory diseases, Alzheimer disease and dementia, and respiratory diseases have increased in 2020 relative to past years, and it is unclear to what extent these represent misclassified COVID-19 deaths or deaths indirectly related to the pandemic (because of disruptions in health care access or utilization)".

He said that the U.S.is facing a tough situation right now, adding that this will be a hard fall and winter for the country.