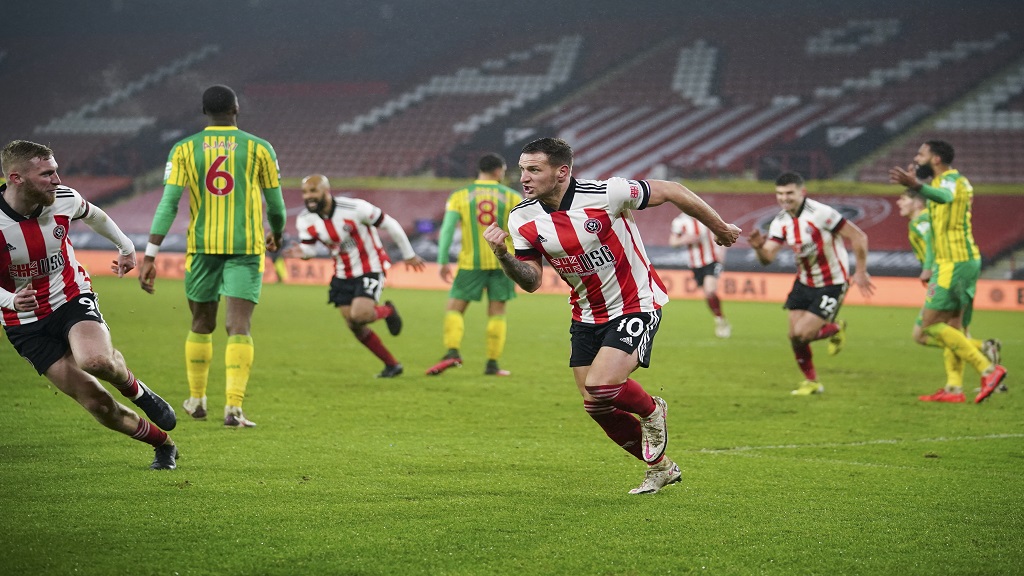 The 23-year-old Maitland-Niles made five appearances for the Three Lions across this season's three global breaks to date, although he has only managed the same number of Premier League starts in 2020-21. The Spanish manager has instead used the England worldwide at right-back, or left-back.

If Maitland-Niles wants to play in midfield, then that is that position that he has to persevere in.

Maitland-Niles had attracted interest from several Premier League clubs after expressing a desire to leave the Gunners in search of regular football, with Leicester and Southampton having both been interested in signing the 23-year-old to strengthen their options.

He is keen to join Leicester ahead of Newcastle and others, and if a move there falls through, there is a good chance he will choose to remain at Arsenal till summer.

Maitland-Niles, who has played 121 times for Arsenal and became the second youngest player in the club's history after Jack Wilshere when he turned out against Galatasaray in the Champions League aged 17 years and 102 days, is now poised for a relegation fight under Sam Allardyce at second-bottom West Brom. The Baggies now look set to secure the midfielder but it might be that he does not play where he wants to.

One of the reasons he has turned down Southampton is because they were looking to use him on the flanks - rather than in midfield.