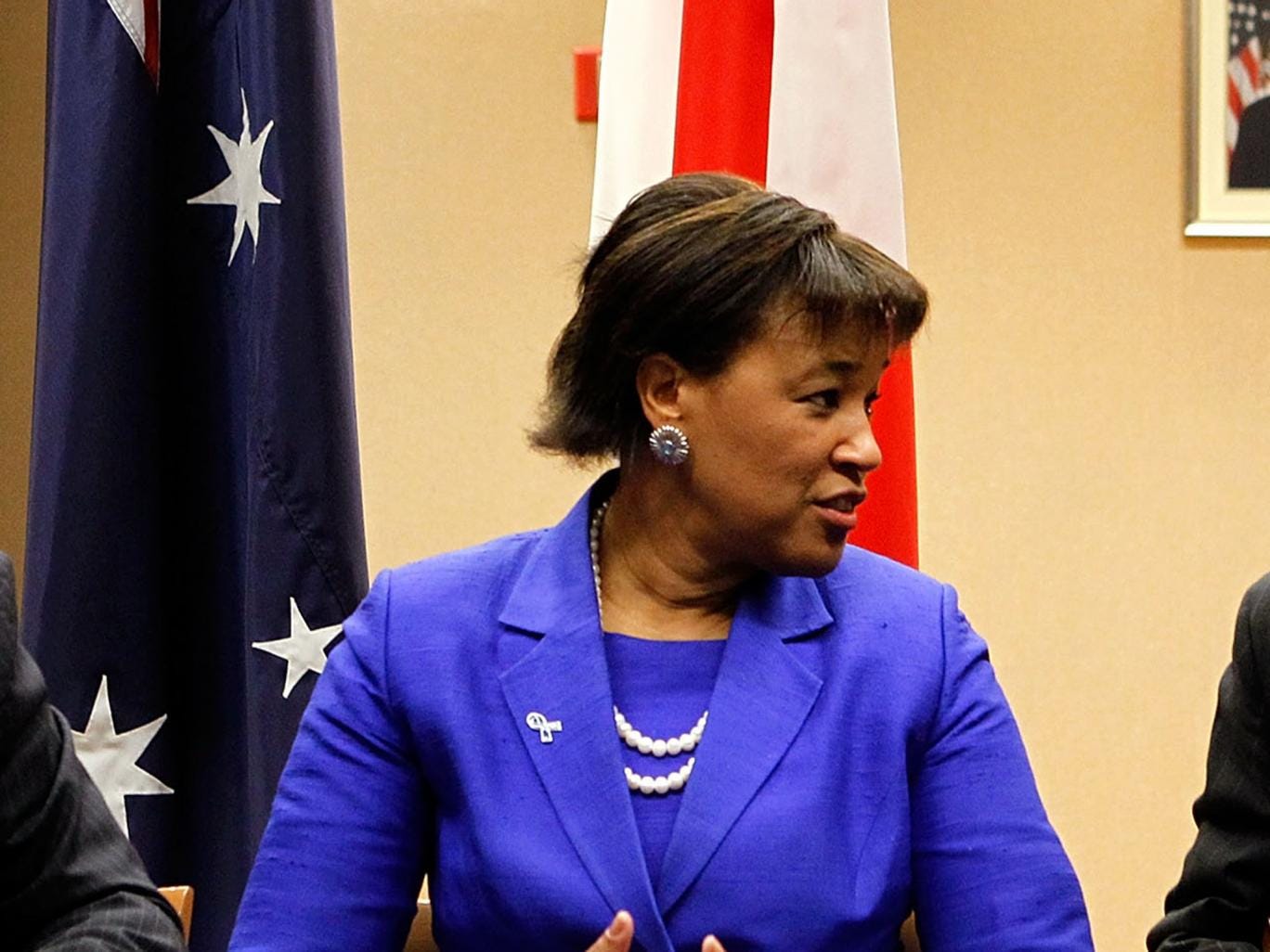 The announcement was made on Friday in the Maltese capital Valletta after the leader's executive meeting was extended to resolve the issue. She becomes the first woman to hold the post.

"I am a hard act to follow, but I'm sure she can do it", the career diplomat said of his replacement. "We have 72,000 perfectly formed, wonderful people and the greatest privilege I have had is to be asked by my country to take on this role".

She said the threat of climate change was real, particularly for island nations in the Caribbean and the Pacific, and the following week's climate talks in Paris were an opportunity to "put the world on a different path".

When Scotland takes over from Sharma, she will get the keys to the Commonwealth Secretariat's Marlborough House headquarters in London, close to Buckingham Palace.

Before Friday's vote there had been speculation that former Coalition foreign minister Alexander Downer could be given the post as a "compromise candidate" to avoid divisions over the other candidates.