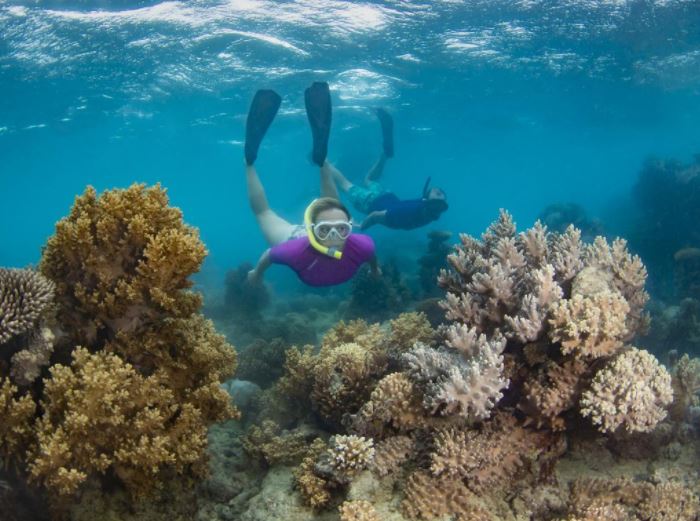 The package also includes cheap loans for businesses and direct support to keep planes in the air, and airline workers in their jobs.

"I think we'll see more opportunities for this program", said the Prime Minister in today's press conference, when asked about future plans.

An estimated 800,000 government-subsidised tickets will be offered over the scheme's duration which includes the Easter and winter school holidays.

Each month from April until October 31, when global flights are expected to resume, Qantas and Virgin would be required to demonstrate they have kept on staff.

However, flights, routes and total number of tickets will be driven by demand and subject to negotiations with the airlines.

PM Morrison said the cheap tickets would send more tourists to hotels and cafes around the country.

The scheme will also allow airlines to bring back domestic crew after the pandemic forced them to dramatically wind back domestic operations.

The half-price airfare will be available on Jetstar, Qantas and Virgin.

Scott Morrison has dismissed widespread criticism of his $1.2 billion stimulus package for the shattered tourism industry. 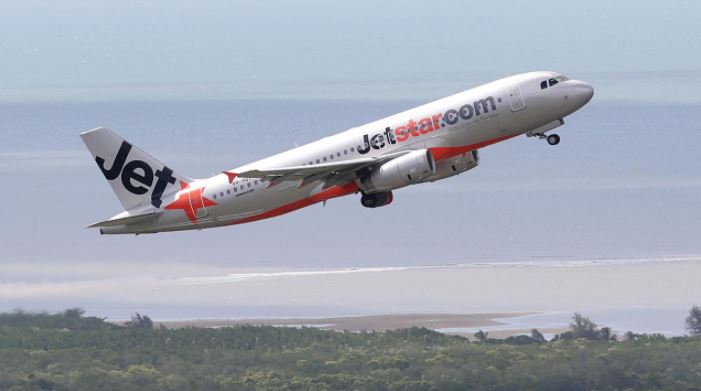 Morrison did not disclose the scale of the funds, which will be used to keep 8,600 workers employed, planes in "flight-ready condition" and worldwide passenger services at a pre-pandemic levels.

The SME loan guarantee which has already backed more than $3bn worth of loans since the start of the pandemic will also be expanded and extended for businesses still on JobKeeper between January 4 and March 28.

Eligible businesses will also be able to use the scheme to refinance their existing loans, so benefitting from the program's more concessional interest rates.

A new Aviation Services Assistance Support Program to help ground-handling companies meet the costs of mandatory training, certification, and accreditation to ensure they maintain their workforces so they can stand them back up when the market expands again.

Mr Morrison said on Thursday that it was too early to confirm overseas travel would resume by October.

The half-price ticket program will initially operate in 13 key regions.

Australia's domestic and global aviation industry has been badly damaged by the pandemic, even as the nation has managed to restrict the waves of infections that have roiled Europe and the US.

"We would definitely make the most of this opportunity particularly if we were to travel out west".

"Covid hit us really hard at the time but since we reopened our doors in June, it's been such a great reaction with community visitation and support", he said.

The significant investment from the Federal Government will allow airlines to shoulder the cost, although to qualify for the handout, the carriers must have flown the applicable route over the previous two years.