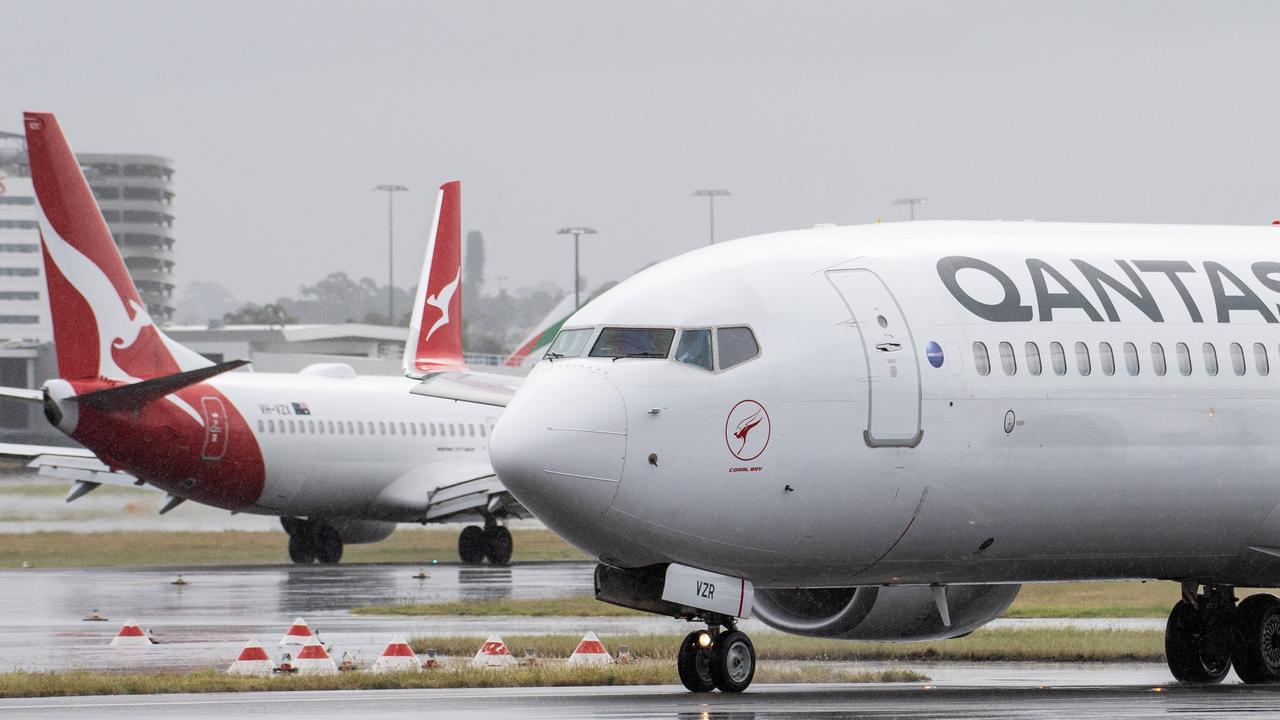 Foreign Secretary Dominic Raab said on Twitter that the deal is "an important stepping stone" in efforts to join a massive free trade zone in the Indo-Pacific region - the Comprehensive and Progressive Agreement for Trans-Pacific Partnership.

The deal eliminates tariffs on imported Australian goods such as wine, swimwear and confectionery, it added. It is the first such pact the United Kingdom has negotiated from scratch since it left the European Union.

Mr Johnson and his Australian counterpart were said to have agreed the pact over dinner in Downing Street ahead of a formal announcement set to take place later today.

Sussex beef producer David Exwood says: "It will threaten to undermine all the great work that British farmers have done for biodiversity, carbon [emissions] and animal welfare by bringing in unlimited amounts of beef and other products that we can't hope to compete with and could completely undermine our market".

Scott Morrison described the agreement as "the right deal".

John Davies, NFU Cymru President, said "At this stage it is very hard to see what tangible benefits this trade agreement is going to deliver for our network of Welsh family farms, while the likely negative impacts of increased imports over time are a lot more apparent".

The government listed out the benefits of the deal as helping Scotland by removing tariffs of up to 5 per cent on Scotch whisky; tariffs will be removed and customs procedures simplified on machinery and manufacturing goods; and vehicle manufacturers in the midlands and north of England, including Tata Motors owned Jaguar Land Rover, will see tariffs of up to 5 per cent cut, expected to boost the demand for their exports.

"NFU Cymru has made clear its concerns that this trade agreement with Australia could adversely affect our ambitions to sustainably grow the £7.5 billion Welsh food and drink industry - Wales' biggest employer".

In May, Downing Street insisted farmers would be protected in any deal with Australia.

"I am sure that negotiators for New Zealand, Canada, USA and Mexico will all want to see at least this level of access as they negotiate free trade agreements with the UK Government and the cumulative impact of these increased agri-food imports, even if they are staggered, needs to be carefully weighed up by government". Full details of the agreement will be released this week.

Morrison's wife Jennifer was also present for the private audience.

Britain announced Tuesday a major free trade agreement with Australia as London presses on with efforts to strike new deals with nations since leaving the European Union.

The text of the agreement in principle will be published in the "coming days".