Assassination of PM foiled as Armenia withdraws from Nagorno-Karabakh 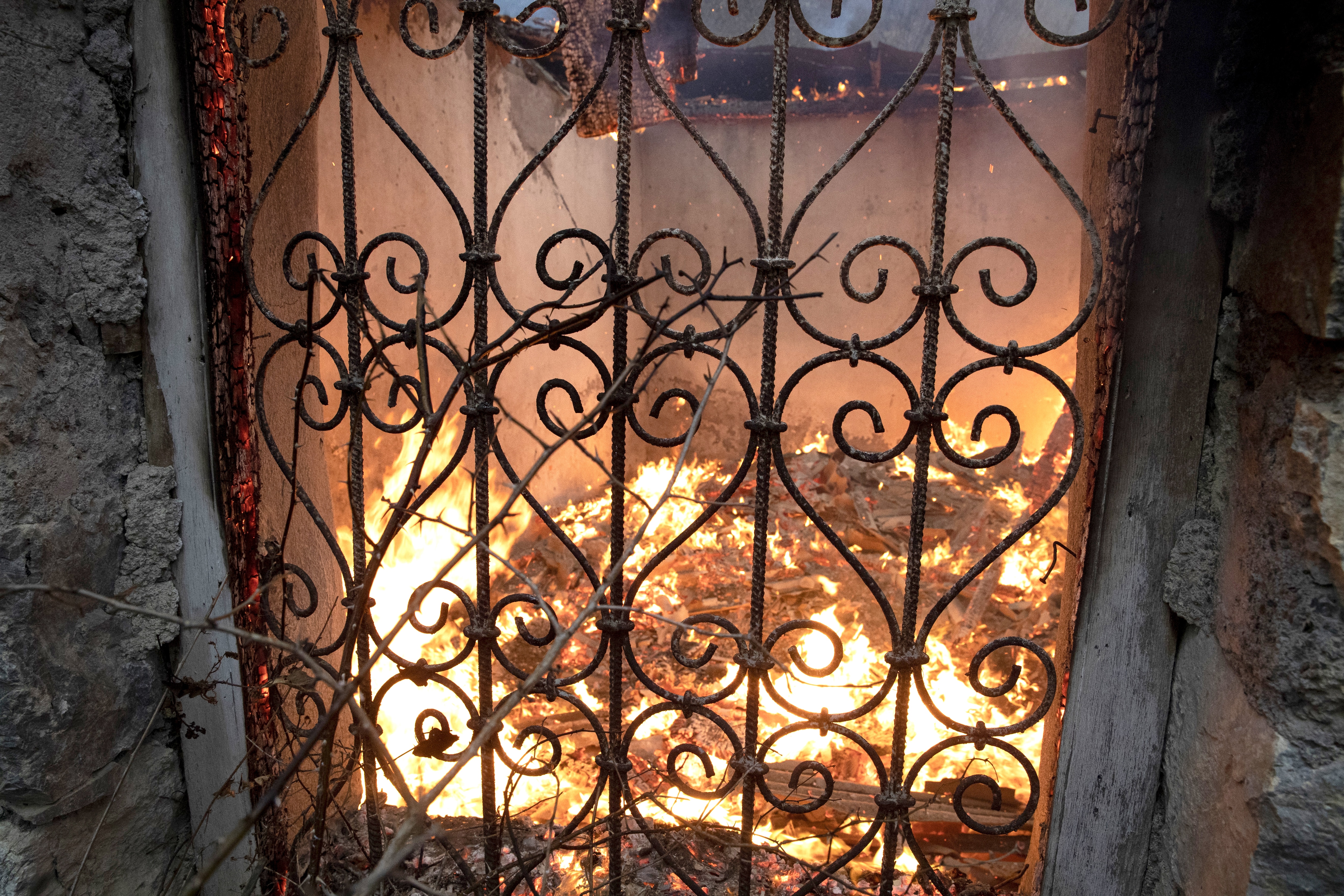 Armenians living in the Kalbajar district, which had been controlled by Armenian forces since the 1990s Nagorno-Karabakh war, are fleeing and setting fire to their homes rather than hand them over to Azerbaijan.

The Russia-brokered deal brought an end to more than six weeks of fighting that claimed more than 1,400 lives and saw ethnic Armenians to agree to withdraw from large parts of the contested region of Azerbaijan.

Vanetsyan, leader of the centre-right "Homeland" party, was released on Sunday after a court ruled that his detention lacked legal grounds.

The Moscow-brokered ceasefire deal provides for almost 2,000 Russian peacekeepers to be deployed in Nagorno-Karabakh, an ethnic Armenian-majority region which proclaimed independence from Baku in 1991 but is still internationally recognised as part of Azerbaijan, for at least 5 years.

Russian officials have said that Ankara's involvement will be limited to the work of the monitoring centre on Azerbaijani soil, and Turkish peacekeepers would not go to Nagorno-Karabakh.

On Monday, hundreds of protesters rallied in the capital Yerevan's central Freedom Square.

The ceasefire halted military action in and around Nagorno-Karabakh.

Russian peacekeepers began deploying to Nagorno-Karabakh on Wednesday as part of the terms of the accord and took control of a key transport artery connecting Armenia to the territory. "But we took up the challenge of war", he told a news conference.

Russian military officials said the mission consisting of almost 2,000 troops would put in place 16 observation posts in mountainous Nagorno-Karabakh and along the Lachin corridor.

Hikmet Hajiyev said the withdrawal of "Armenian armed forces and of illegal Armenian settlers" was delayed until November 25 following an appeal from Armenia and mediation with Russian President Vladimir Putin.