Apple to re-close 30 more stores due to coronavirus outbreaks 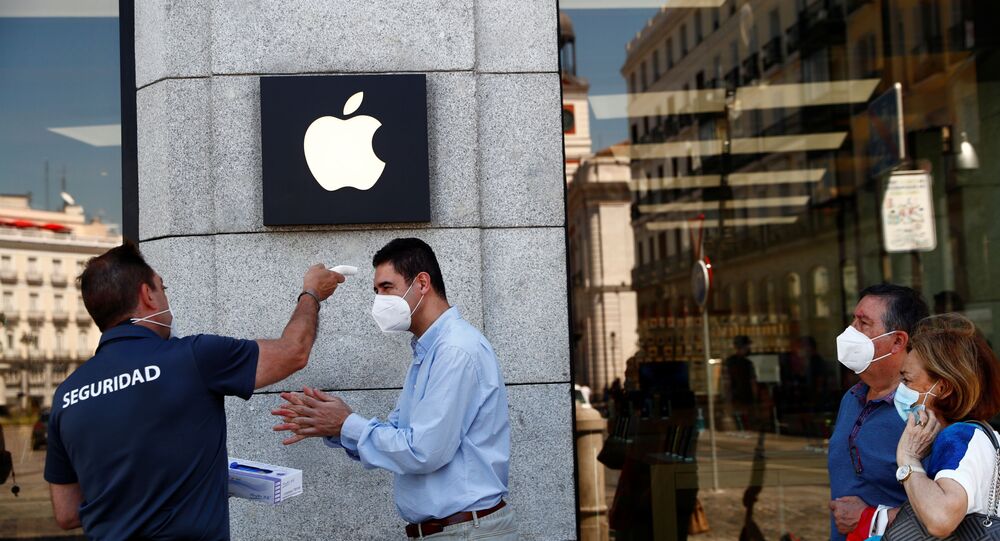 But the firm has now confirmed that in the United States, stores in Alabama, California, Georgia, Idaho, Louisiana, Nevada and Oklahoma will close Thursday.

According to CNBC, Apple has chose to close 30 stores this week which ups the total closures to 77 out of 271 stores across the country - or more than 25 percent.

"Due to current COVID-19 conditions in some of the communities we serve, we are temporarily closing stores in these areas", Apple spokesperson Nick Leahy said in a statement. Apple previously re-closed stores in Texas, Florida, North Carolina, South Carolina, and Arizona.

Besides the stores in Florida, locations near Los Angeles have also been closed. In Texas, stores in the Austin area had remained open until this week despite closings in Houston last week.

Apple has 271 retail stores across the U.S. The Cupertino, Calif. -based company originally had closed all of its stores outside China in mid-March in response to the pandemic, and was among the first retailers to close stores at the time.

Apple continues to take a city-by-city approach to opening and closing stores, as it evaluates Coronavirus data for each community. Apple explains that "Before you enter an Apple Store, we will take your temperature using a thermometer that does not touch the skin to ensure that it measures below 37.5° C (99.5° F)". If you answered YES to any of these please visit at a later date.