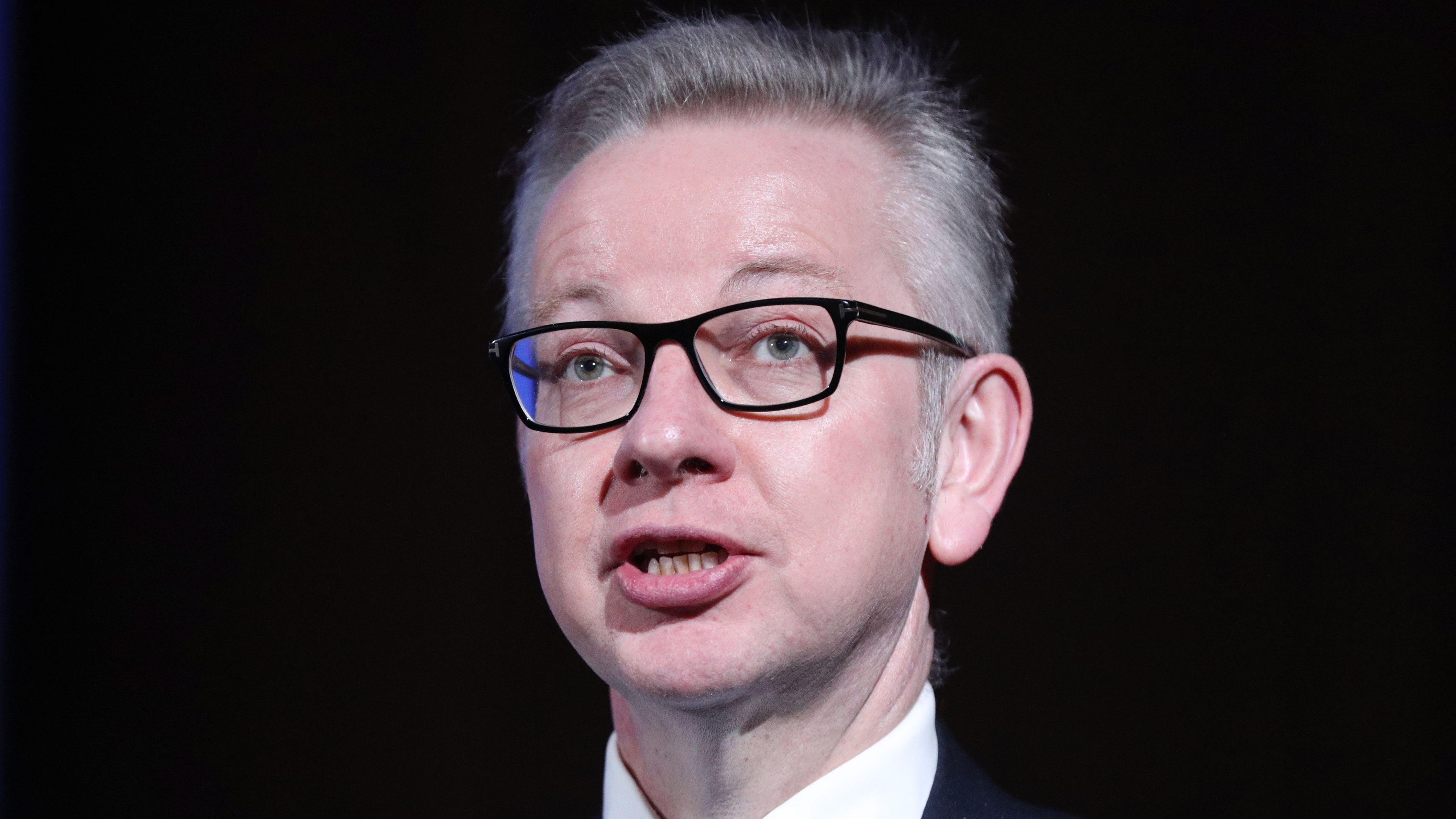 The Environment Secretary acknowledged he was "fortunate" not to have gone to prison after taking the class A drug on several occasions around 20 years ago.

However, in a GQ interview in 2007, the Tory leadership frontrunner admitted to trying cocaine and cannabis at university, saying it "achieved no pharmacological, psychotropic or any other effect on me whatsoever". In the last leadership contest in 2016, Gove was going to run Johnson's campaign before dramatically declaring he'd run himself at the 11th hour, forcing Johnson, 54, to drop out.

But Mr Gove came under pressure on Sunday when a former Tory chairman, Lady Sayeeda Warsi, urged him to drop out of the race because political leaders can not be held to lower standards than the public.

Mr Gove said "no-one asked" about drug use when he became a government minister.

The issue of drug use has always been an issue in political campaigns. "I deeply regret it".

"As a leadership candidate he should have used the opportunity of his own confession to join a vital and urgent policy debate".

That will apply to more than just drug use.

The former CPS solicitor told Channel 4 News it was "a matter for the Crown Prosecution Service" whether Mr Gove should face prosecution for the offence, which was committed while he was a journalist.

The foreign secretary told the Times: "I think I had a cannabis lassi when I went backpacking through India".

A Times article Mr Gove wrote in 1999 - around the time he admits having taken the drug - has been republished.

Andrea Leadsom also admitted to having smoked weed at university, but said she had "never smoked it again since".

"I look back and I think, 'I wish I hadn't done that.' But I don't believe that past mistakes disqualify you", he added.

The Tory leadership hopeful previously admitted taking the class A drug several times when he was a journalist. It was a mistake.

He added: "I think it is the case that if I were elected as the prime minister of this country then of course it would be the case that I would be able to go to the United States".

He revealed he smoked it at a wedding he attended in Iran 15 years ago, calling it a "stupid mistake".

Talking about his younger days to Sophy Ridge, Mr Hunt said: "Every 19-year-old does things that they wouldn't want their mum and dad to find out about".