5th round of talks between farmers, Centre to be held today 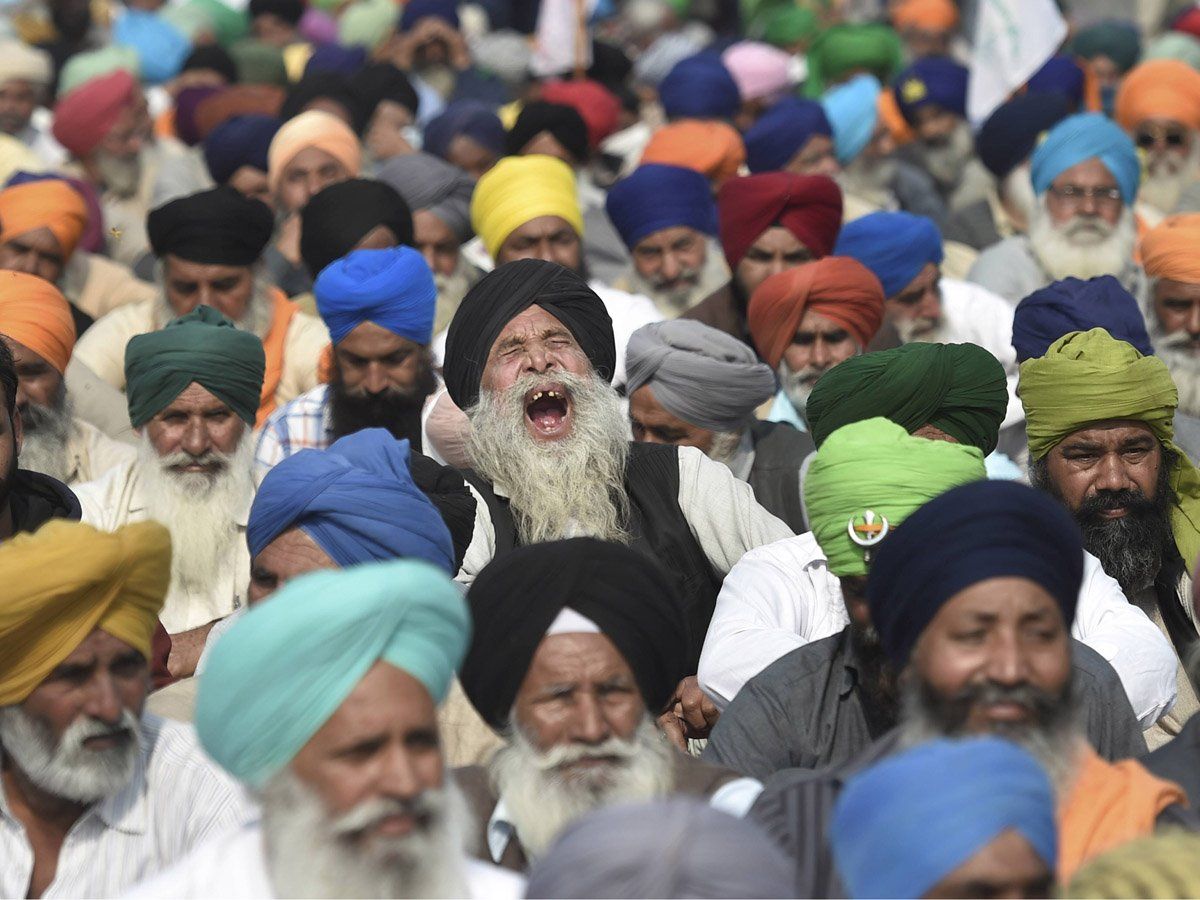 Farmers Union leaders said they want a complete revocation of the three new agricultural laws."We said at the beginning of meeting that our demand is withdrawal of laws, we don't want amendment of the laws". The fifth meeting between the two sides on Saturday lasted for more than four hours.

He added: "We have only one request from the Centre. please fulfil the demands of our farmers".

Farmers staying put at the Chilla Border between Delhi and Noida performed a "havan" on a partially closed highway and offered prayers wishing "good sense" for the government.

Modi's decision to hold deliberations with Union ministers, who have so far been the face of the Centre's efforts to end the farmers' agitation, signifies the importance the Prime Minister has attached to defuse the crisis, sources said.

The United Nations (UN) on Friday said Indian farmers have the right to peaceful protests and authorities should allow them to demonstrate.

The Joint Platform of Central Trade Unions and Independent Sectoral Federations/Associations reiterate their "wholehearted support to the ongoing united struggles of the farmers demanding scrapping of draconian agri laws", a joint statement said.

In the previous meeting on Thursday, Tomar had assured 40 farmer union leaders that the government is open to considering ways to strengthen APMC mandis, create a level-playing field with proposed private markets, and provide a provision for approaching higher courts for dispute resolution, while asserting that procurement at minimum support price (MSP) will continue.

In his opening remarks, Tomar, who is leading the talks for the Centre, said the government had no intention of hurting farmers' sentiments. They met in a tense atmosphere and the leaders didn't join government representatives for lunch. They said they would intensify their agitation and occupy toll plazas across the country on the strike day if the government didn't abolish the laws.

Thousands of farmers have been protesting on the borders of the national capital since November 26, seeking a repeal of the three farm laws enacted in September. They were lathi-charged, Water cannon was used against them, tear gas were shelled, Cement blocks were kept on the roads as a hurdle, bulldozers were placed even the road was dug up at several places.

The government said after the meeting that there were would be no threat to minimum support price system.

Dec 05 2020
Chinese spacecraft takes off from moon with samples