54 departments in France with a curfew starting tomorrow 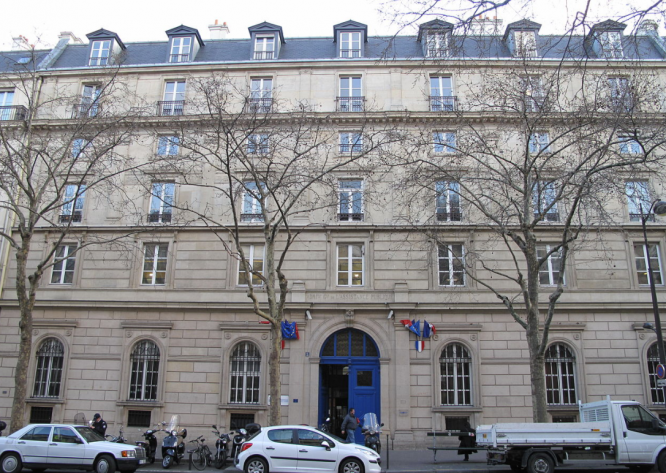 Mr Castex warned that if France, which has recorded close to one million cases (957,421 by Wednesday) since the pandemic began, does "not succeed collectively in halting the epidemic, we will be faced with a dramatic situation and will have to envisage much tougher measures".

The day before, Prime Minister Jean Castex had said that curfews initially planned for nine major cities including Paris would be extended to cover as many as 54 different departments across the country, affecting 46 million people in all.

Castex said it's too early to measure the effects of the curfews already in place, including in six of France's biggest ten cities, and next week will show whether the measures are enough to control the virus.

"There has been a perception in recent months that a second wave does not exist, or that it is a small wave".

Over 34,000 people have died in total and the number of patients in intensive care is at its highest level since May.

Several other government ministers joined Castex at the news conference as he prepared much of the nation for a stay-at-home life after dark and the need to wear masks outdoors.

Most of Europe has rising infections.

This probable relapse of the French economy "is not a surprise", added the minister.

The southern coast, from the Pyrenees to Nice, is to go under curfew, along with a mass of areas in the southeast and central France, as well as patches in the north, in the east and around Paris. France has increased its ICU beds from 5,100 to 5,800 but can go quickly to 7,700 beds to treat COVID-19 patients.

Daily virus cases are hitting records around Europe, including new highs in the Netherlands and Greece.

The government also unveiled a new COVID-tracing app to replace a first app which proved a flop that was downloaded by a mere 2.6 million people.