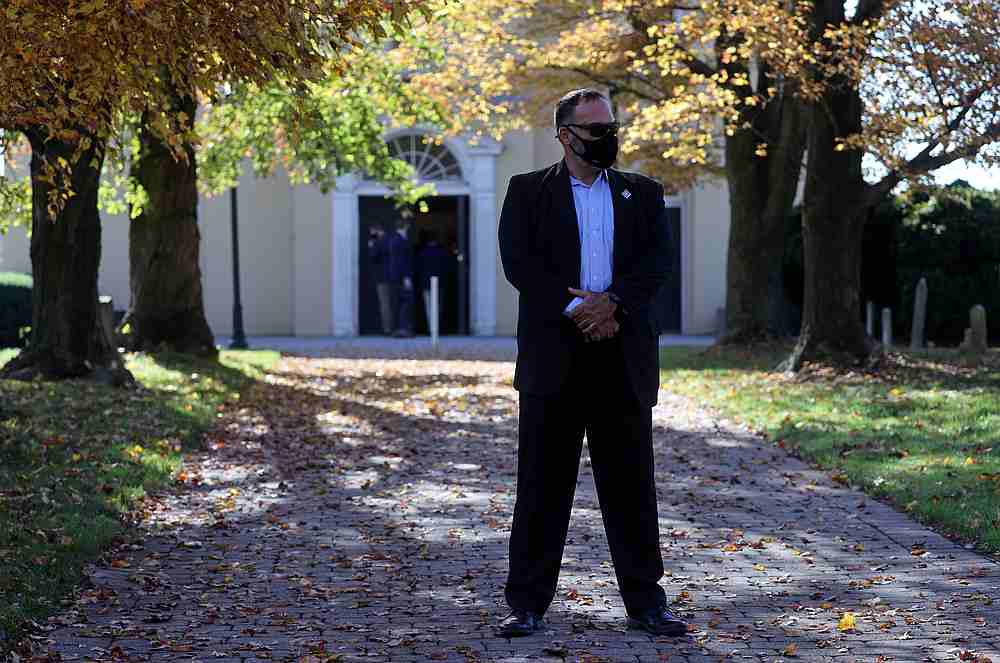 More than 130 Secret Service officers involved in White House security and protecting President Trump when he travels are under orders to isolate or quarantine after testing positive for coronavirus or having close contact with an infected co-worker, the Washington Post reported on Friday.

The outbreak may be linked to a flurry of campaign rallies that Trump held in the weeks before the November 3 election when Trump made five campaign stops on each of the last two days at events where a majority of his supporters did not wear masks, three people familiar with agency staffing told the Post.

A USA government source familiar with the situation confirmed that numerous Secret Service officers had gone into quarantine but did not provide a specific number. Not all those in quarantine had tested positive for COVID-19, the source said.

The US Secret Service, which guards President Donald Trump, President-elect Joe Biden, and the White House, has been struck by an outbreak of Covid-19, US media reported Friday. One of the sources said a larger number of officers who had not tested positive had gone into quarantine as a protective measure.

Secret Service representatives declined to give a tally of officers affected.

White House staff largely eschew wearing masks, despite public health guidelines that they help contain the spread of the virus, and some Secret Service officers on duty at the complex have also been seen without them.

The same happened again after a July speech to sheriffs in Tampa, Florida led to positive Covid-19 tests. But the latest outbreak, believed to be related to a campaign party hosted in the White House's East Room last week, has been especially devastating.

"Trump's total disregard for the lives of his protectors, supporters, and aides shows how risky his extreme selfishness has become", Rep. Don Beyer (D-Va.) said in a statement.

Nov 15 2020
The Mandalorian: Explaining the Empire's Place in the Series