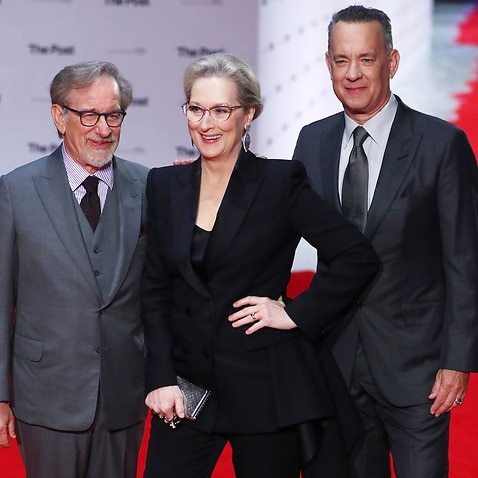 "I'm the f--ing guy you want on your side", he says in the video as a security guard looks on sternly behind him.

"My people tried to get me to do The Oprah Winfrey show years ago and her people wanted me to write down 5 reasons why I loved her and her show..."

The Trump supporter notes that a lot of people call him racist, and people in the crowd actually proceeded to say it right then and there but there are also a lot of them who cheer as he shouts: 'F*** Oprah Winfrey.

The incident occurred at Kid Rock's Big Ass Honky Tonk Rock N' Roll Steakhouse, which was the subject of controversy in Nashville in January when a six metre neon sign was installed that included a facsimile of a woman's buttocks.

However, in a tweet that carried an swear word, Rock did address the issue. "I'm having a hard week, so much attention on me".

Apparently Kid Rock has never liked Oprah because back in 2008, he told The Independent magazine, "I just don't believe her".

After again insisting that he's "not the bad guy", Rock turns his attention to Winfrey once again, saying she's "gonna get some white women to believe in this s-t" before taking another vulgar dig at her. She continued, "I am not a member of the church of Oprah".