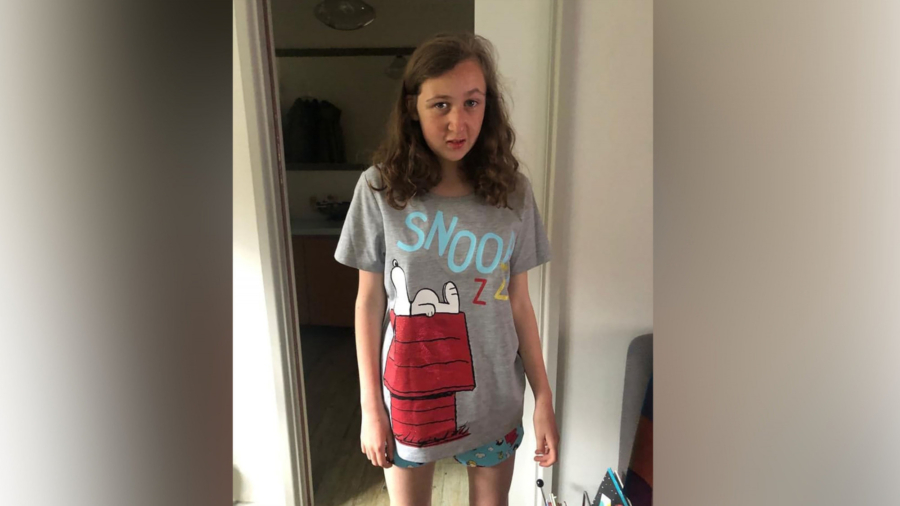 Police believe Nora Quoirin, 15, who has learning difficulties and special needs, remains in the vicinity of the hotel she disappeared from on Sunday.

Negeri Sembilan deputy police chief Che Zakaria Othman said a forensic team was analysing fingerprints found in the cottage where the girl disappeared from but declined to give details.

"She may just be lost", police chief Mohamad Mat Yusop told reporters, adding that the disappearance was being handled as a case of a missing person.

He said rescuers hoped that Nora Anne will try to find her way to the river as it is the only source of water within the area.

They discovered she was missing from her bedroom at the Dusun resort in southern Negeri Sembilan state on Sunday morning, with the window left open, and considered it a criminal matter.

This was conveyed in a statement issued by the Lucie Blackman Trust, a British charity supporting its nationals during a crisis overseas, as the SAR entered its fifth day today.

While Nora's parents have been too distraught to speak publicly, her aunts Eadaoin and Aisling Agnew, and her uncle Michael Agnew, who have flown to Malaysia to help look for the teenager, last night spoke of their anguish over her disappearance.

Investigations are still ongoing to determine who the fingerprints belong to.

They said: "We are especially anxious because Nóra has learning and developmental disabilities, and is not like other 15-year-olds". We searched the area but there was nothing to indicate she was there.

"We are completely overwhelmed by the support we have received from all over the world".

Probe the abduction theory, urged the desperate family of a British teenager who went missing in Malaysia. "We have no reason to believe she wandered off and is lost".

More than 200 people are sweeping the area, assisted by canine units, police said, with a checkpoint also set up on the road to the resort.

Some of the girl's relatives were seen trekking at the hill in the search Wednesday.

Nora, her French dad Sebastian, mum Meabh, who is from Belfast, and her younger brother and sister arrived at the resort on Saturday for a two-week stay.

People have been calling out her name in dense rain forest.

Police have been distributing missing person signs in surrounding villages and questioning locals to determine if anyone may have sighted Nora.

This includes a special team from the federal police headquarters as well as from the forensics and criminal investigation departments.