A Beautiful Start to This Labor Day Weekend 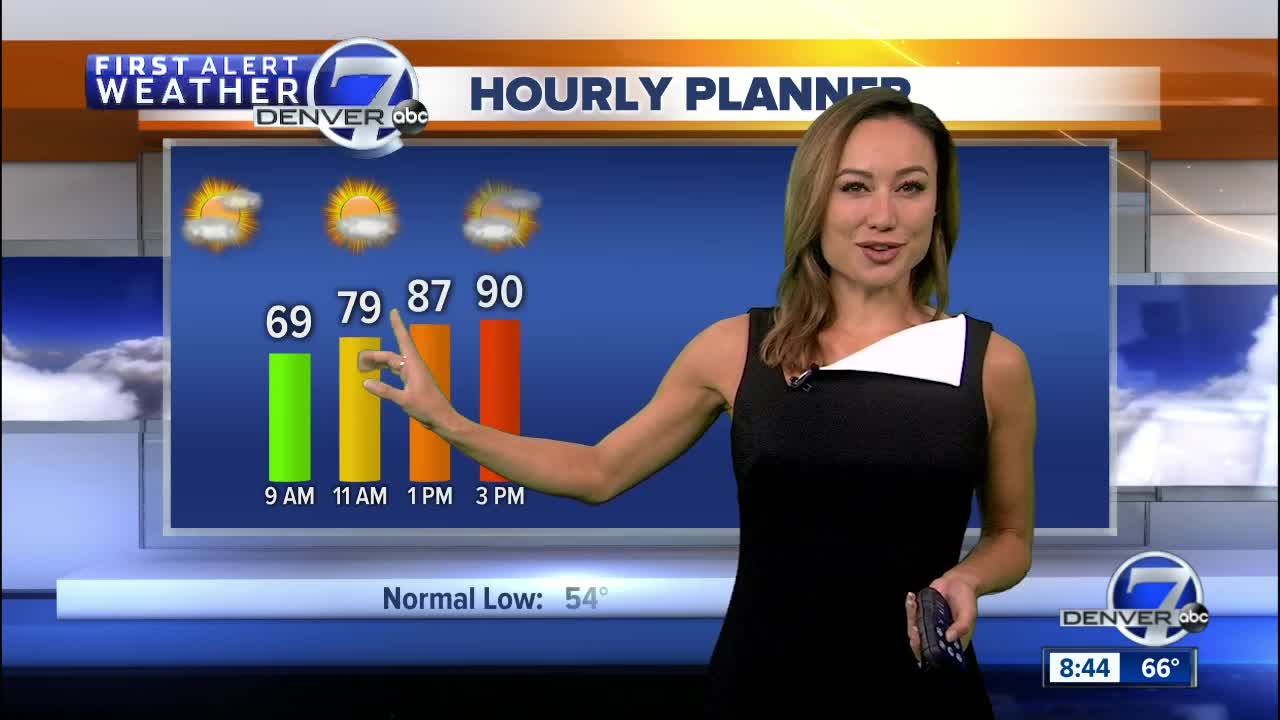 Stay cool by the pool, or head to the high country where temperatures will be in the upper 70s to mid 80s.

A sprinkle or shower can not be ruled out around dinnertime, but the better rain chances are to hold off until after sunset.

Mostly clear and calm, lows in the mid to upper 60s.

Sunday: Mostly cloudy, chance of showers early, high of 79. By Wednesday and into Thursday, a cold front will then sweep into the area bringing more storm chances, but also a nice cool down.

Monday (Labor Day) - Showers and thunderstorms area likely mainly before 5 p.m. with mostly cloudy skies and a high temperature near 83.

Temperatures in the Sacramento Valley are forecast to be in the mid 90s over the weekend, peaking at 96 degrees on Sunday and remaining in low 90s through Tuesday. Highs will be near 90, but humidity will be much lower.

Saturday Night - Isolated showers after 1am. Conversely, if it comes through at night, then we'll keep the Saturday daytime hours dry. A few scattered showers with, or in advance of the west advancing sea breeze are possible (slight chance) at the end of the afternoon. It's quite possible that those of us north of M-59 won't reach 70 degrees!