1st USA military base in Israel unveiled to curb Iran 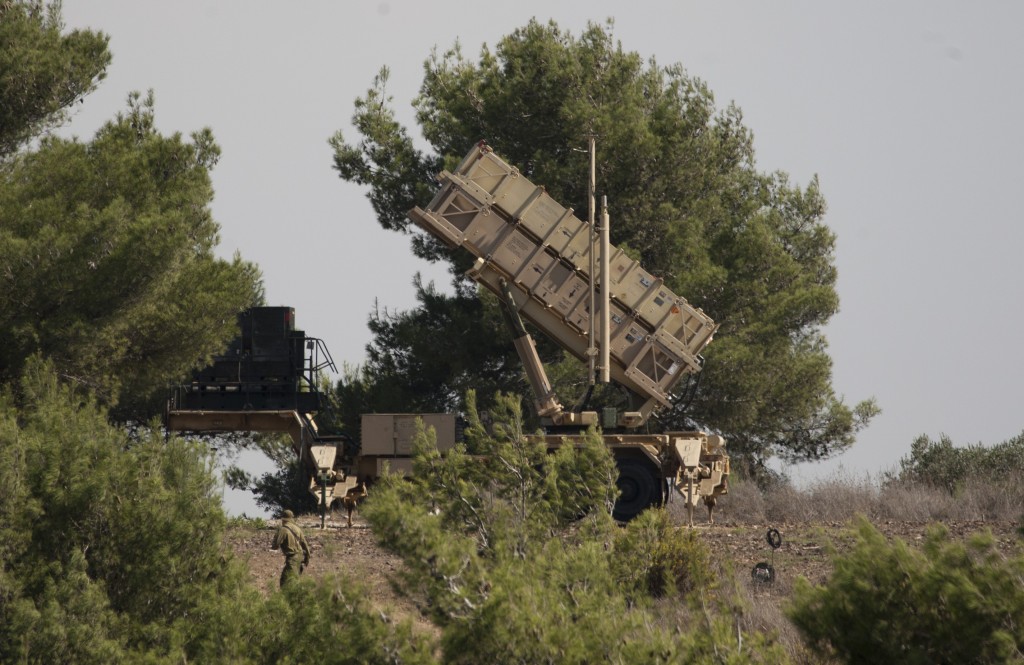 Israel shot down a pilotless plane over the Golan Heights on Tuesday and said it was probably an Iranian-built aircraft on a reconnaissance mission for the Lebanese Hezbollah militant group along Israel's frontier with Syria.

Gen. Ronen Manelis stressed that although the drone had not entered Israeli airspace, "the IDF will not allow any infiltration or attempt to infiltrate by any Iranian elements, be it Hezbollah or Shi'ite militia group, of the Golan Heights".

The Iran-made unmanned aerial vehicle had originated from the airport in Damascus on an intelligence-gathering mission.

Israeli media reported that the Israeli military shot the drone down with a Patriot missile.

Israel carried out a test of the Patriot missile system in August, in response to the threat posed by drones entering Israeli airspace.

The IDF will act severely and attack against any such actions, said Manelis, adding: "We will respond to every such attempt".

Israel and Syria are still technically at war, though the armistice line on the Golan Heights had remained largely quiet for decades until civil war erupted in Syria in 2011.

Haimovitch told the press that the base would be established at the School of Air Defense, not disclosing whether the Americans would take part in any combat operations.

Israeli officials have repeatedly voiced their concern about the entrenchment of Iran and its proxies such as Hezbollah in Syria.

The Patriot interceptor missile was launched from a military installation in northern Israel, near the city of Safed.

The Iron Dome created to shoot down short-range rockets, the Arrow (Arrow-2 and Arrow-3) system which intercepts ballistic missiles outside of the Earth's atmosphere, and the newly operational David's Sling missile defense system which is created to intercept tactical ballistic missiles, medium- to long-range rockets, as well as cruise missiles fired at ranges between 40 to 300km.